We use cookies to enhance your experience. By continuing to browse our website, you are consenting to their use. Read our company policies. 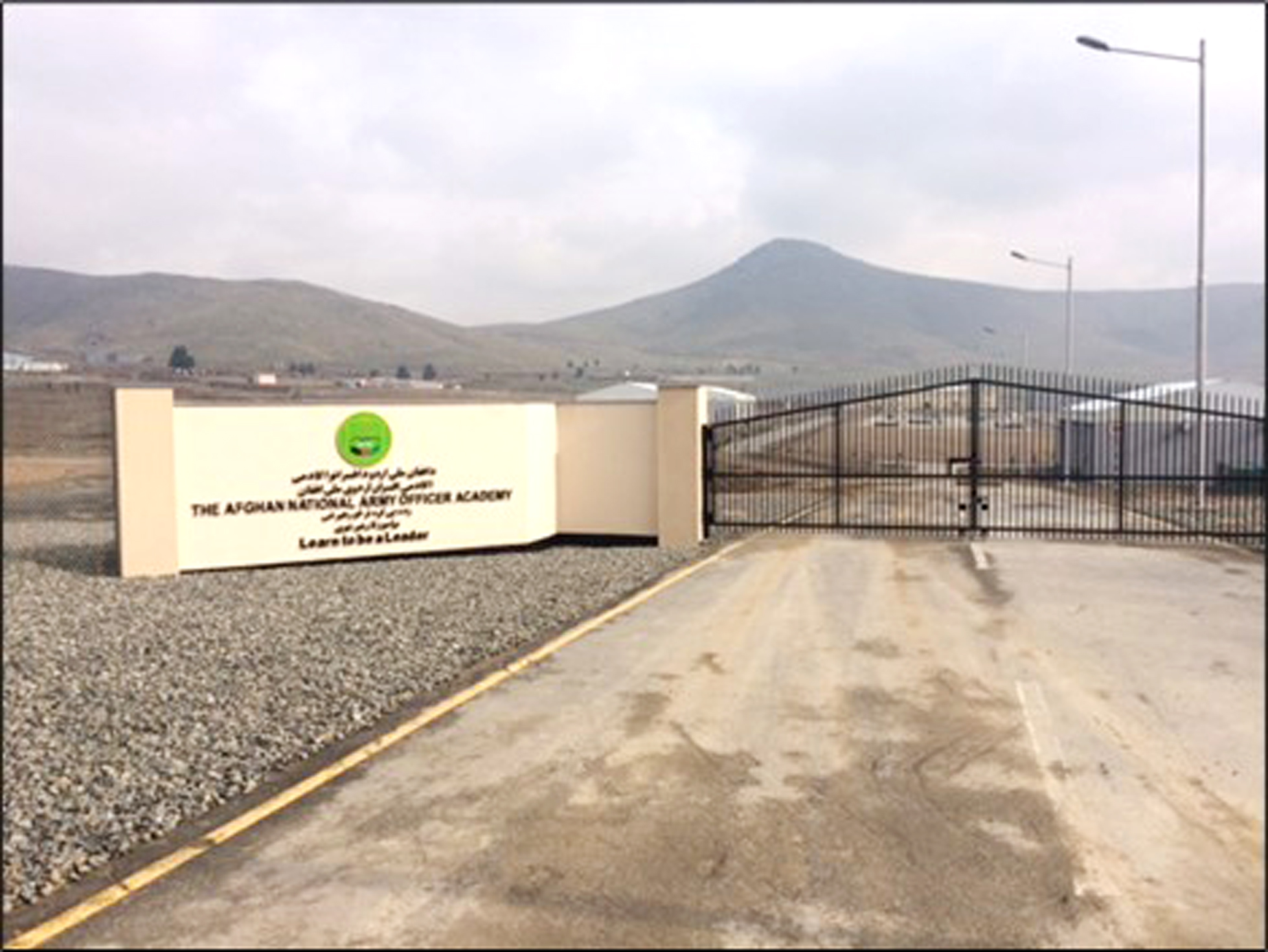 As well as major construction and infrastructure projects Kepi also deliver lower key works. These are just as important as they provide necessary servicers such as this one. The Australian Department of Defence were looking to improver the levels of security around their precincts at Camp Qargha, Kabul in Afghanistan and they wanted a comprehensive plan and installation for their internal fencing. This needed to include “ceremonial” as well as vehicle and pedestrian gates. 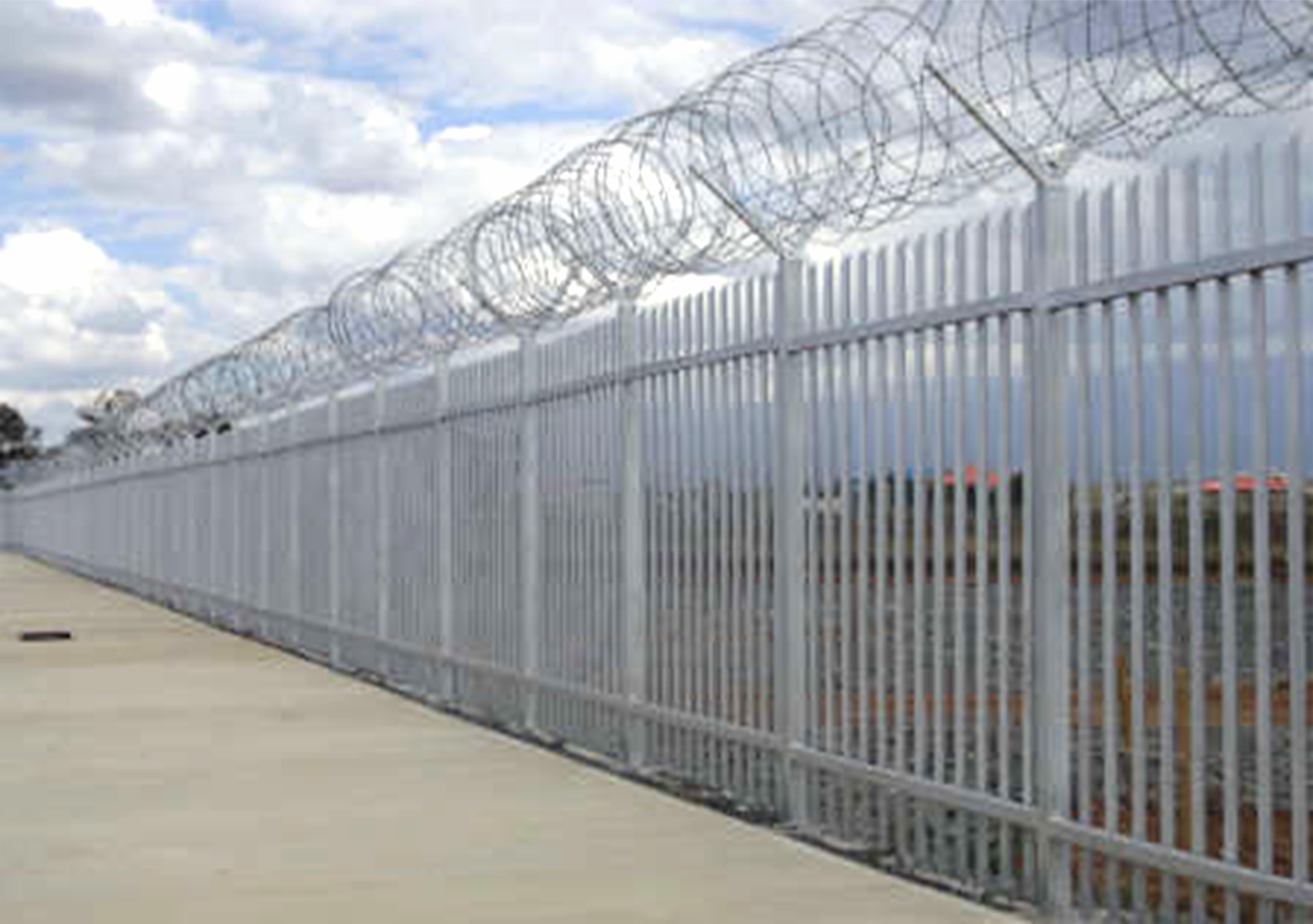 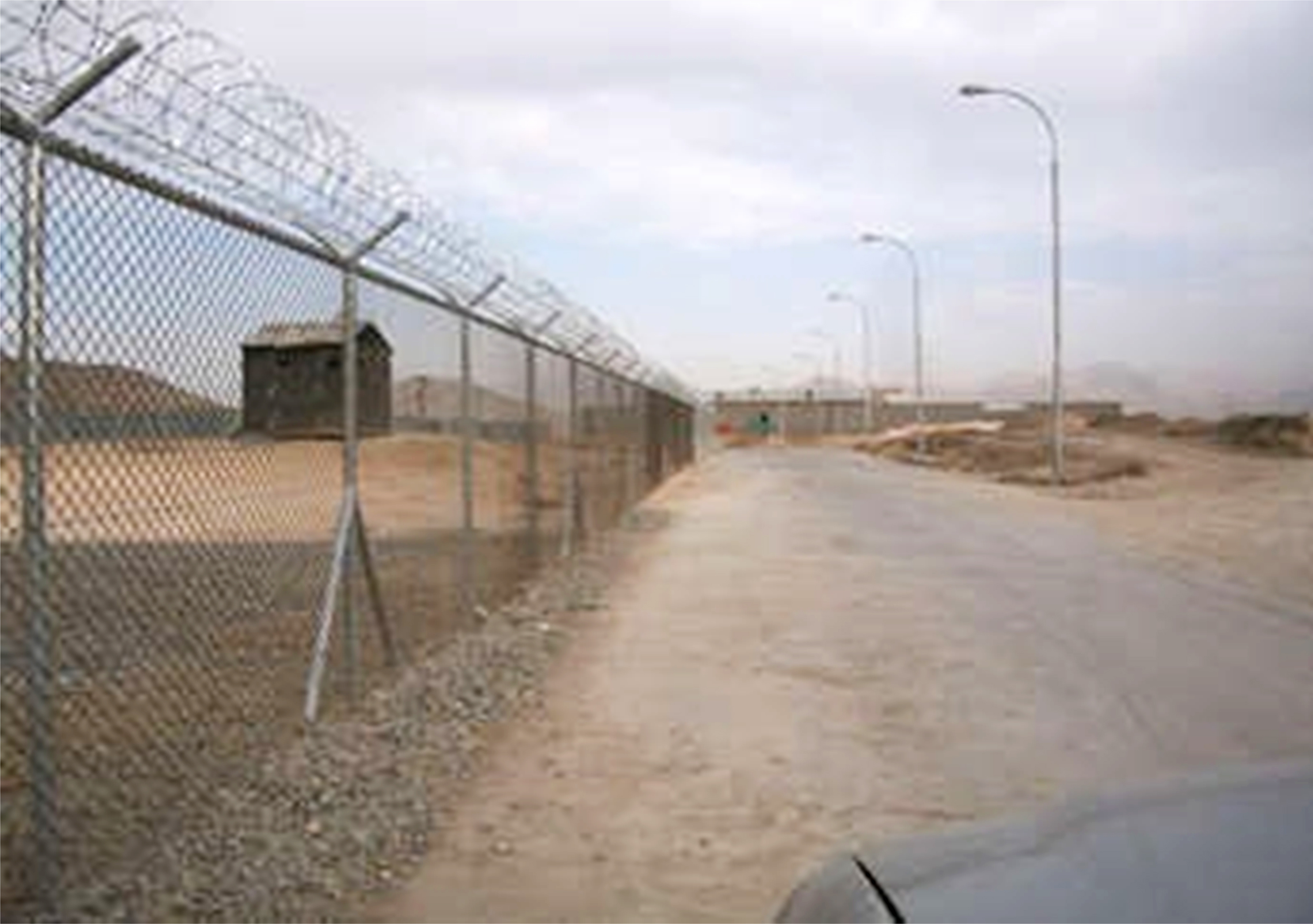 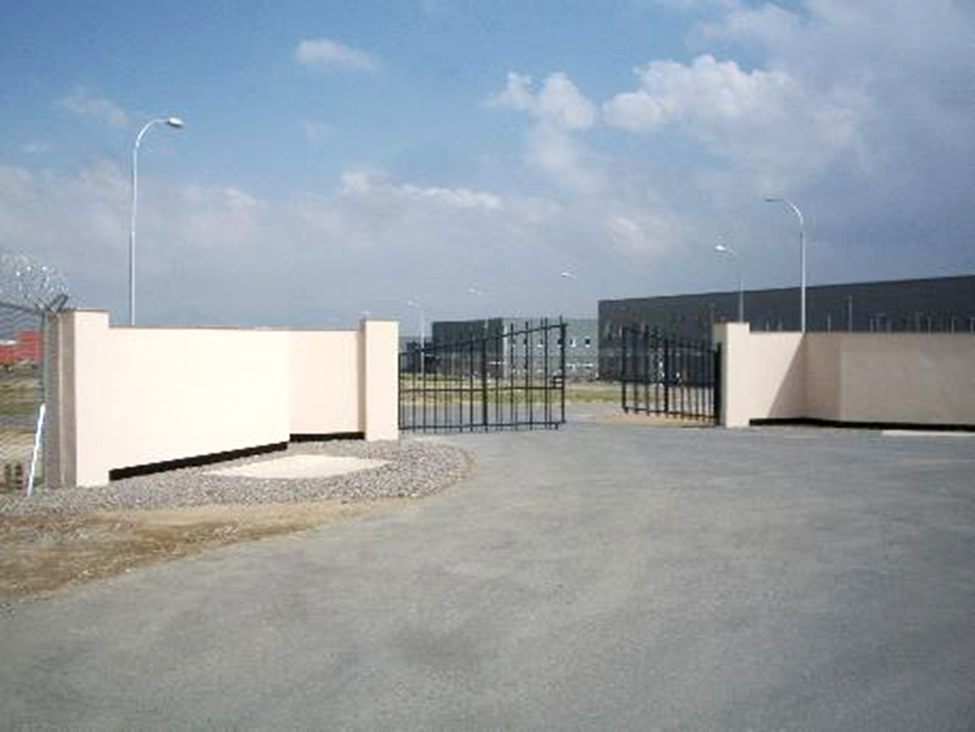 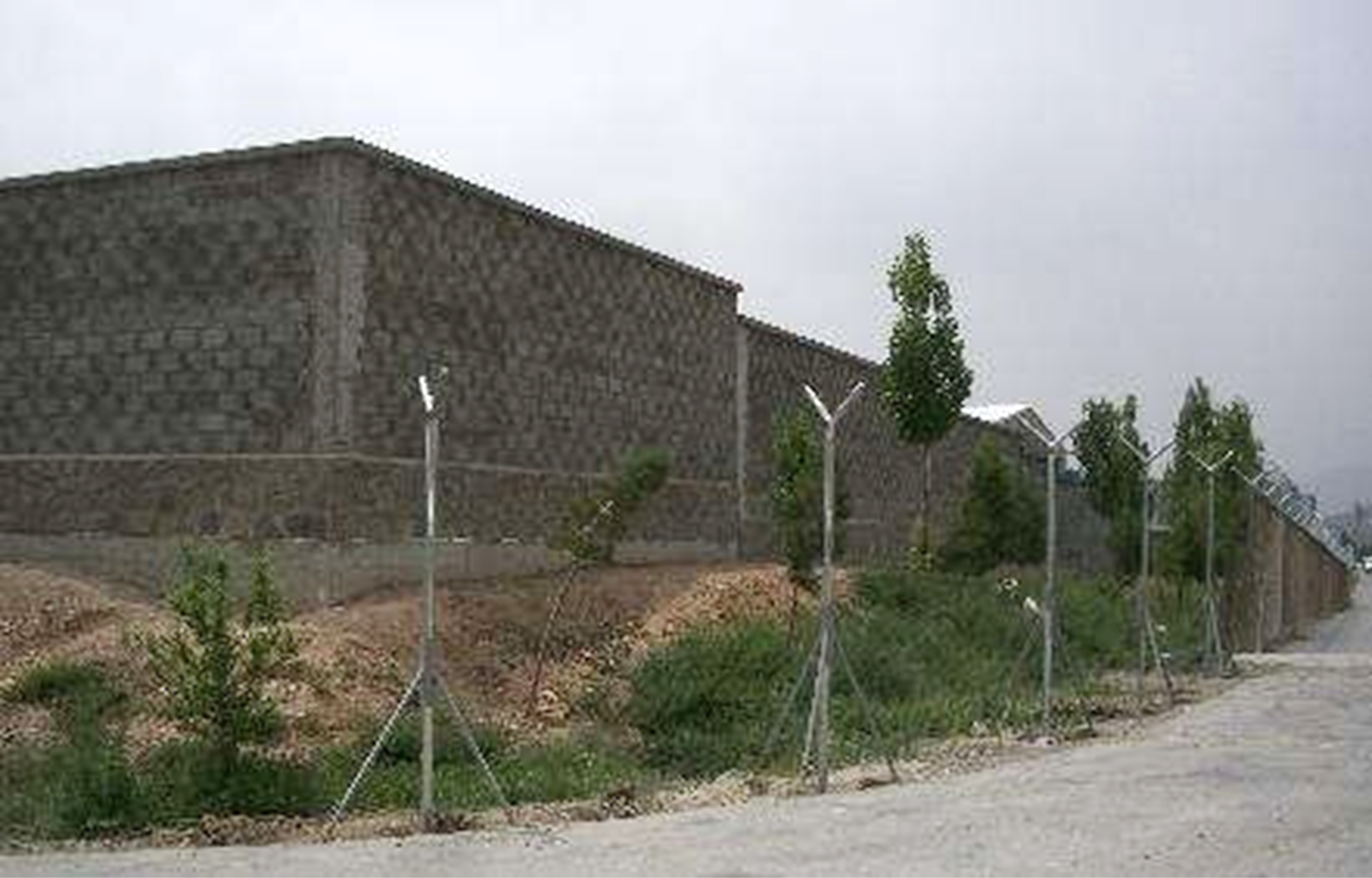 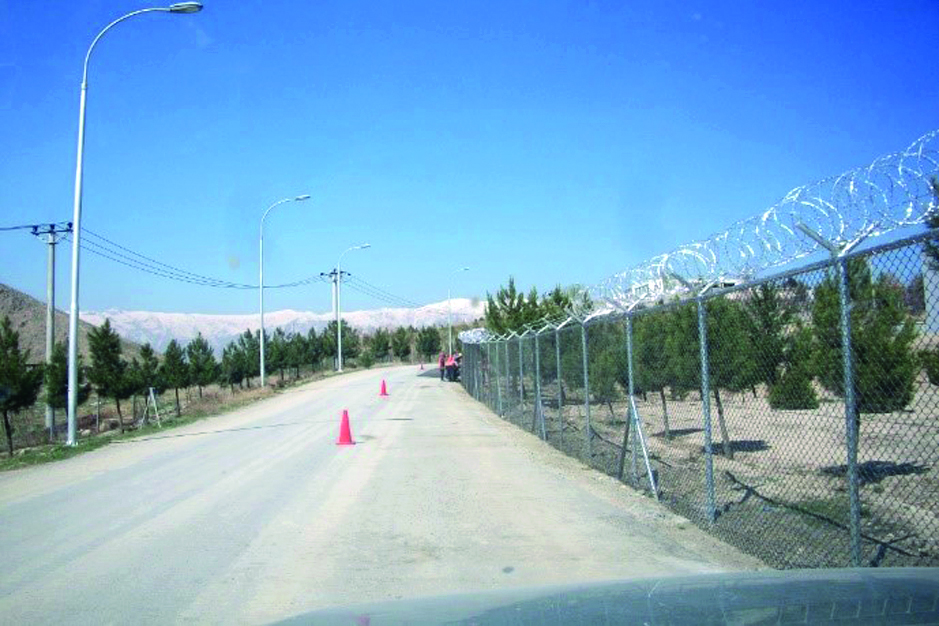 After surveying and discussing the needs with Australian Forces personnel on the ground, the Kepi designers came up with a solution to add security to three separate sites at Camp Qargha. This involved different types and styles of fencing according to the location and level of security needed. At the same time access needed to be improved for vehicle and personnel movements in and out of each of the three precincts involved.

An additional requirement was to provide two ceremonial gates, that were official entrances and needed to be identified as such with signage, more aesthetically pleasing gate ironwork. They needed to give a good overall impression as they were the “official” precinct entrances. A second benefit was in terms of navigation, the client wanted visitors to use these gates as they identified what, who and where they were on site.

Once the design and planned location of the fencing and gates was approved the Kepi team moved in and prepared groundworks for posts and other necessary hardware. Differing types of fencing were used which meant different ground preparation was required, as well a varying post and base finishes. All fences were completed at the top with razor wire and “Y” frames carrying other security wire etc.

The ceremonial gates had solid walls on both sides which were built by the Kepi team. The specially designed and commissioned ironwork was hung in the traditional way. The walls were painted white with capping’s to the pillars. The signage was multilingual and included logos etc.

The client was very happy with the end results, as usual Kepi formed a very good partnership with people on the ground and the project was delivered on time and also on budget. 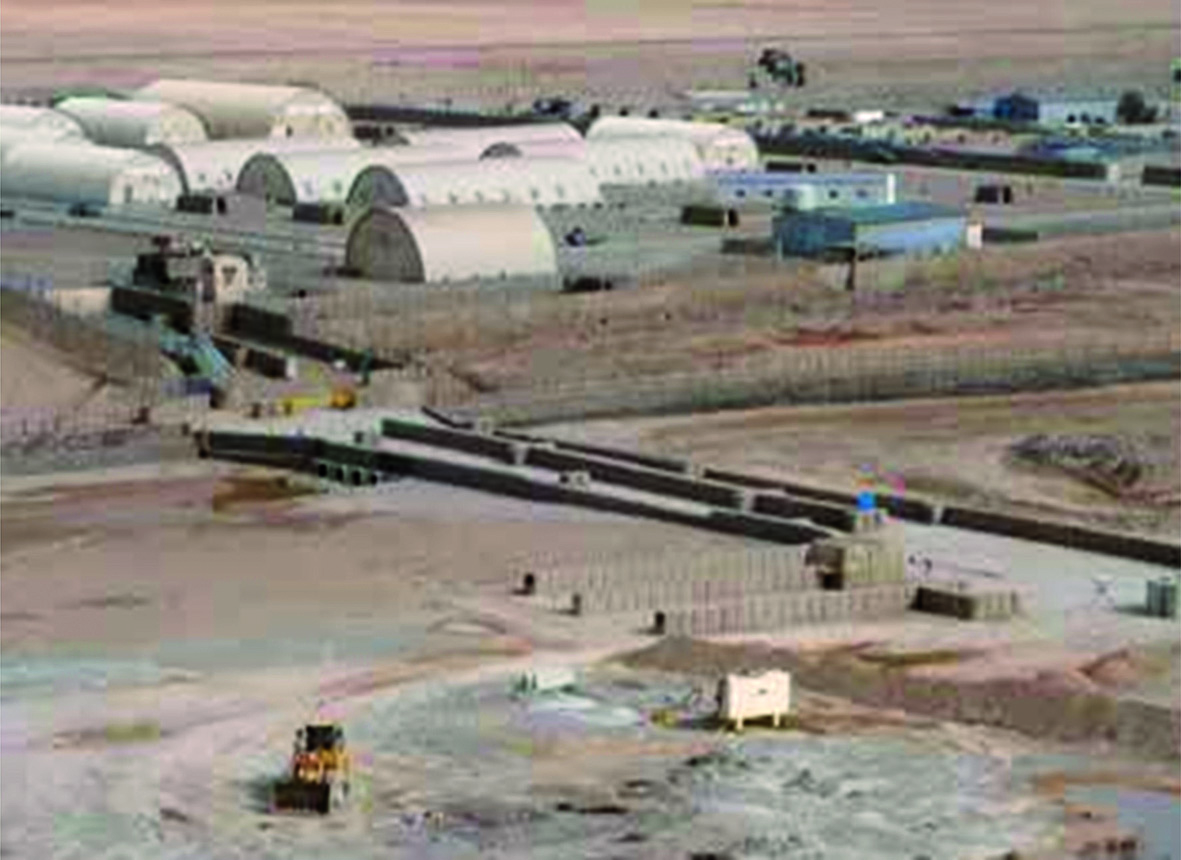 All facilities need some work to keep them in tip top shape and Camp Juno in Helmand Province, Afghanistan is no exception. Housekeeping is necessary to ensure everything is fully operational and this includes maintaining existing infrastructure such as fencing, existing and new groundworks. In support of British military operations and UK Works Group Royal Engineers Kepi were engaged to carry out repair and refurbishment around the camp in a number of areas. 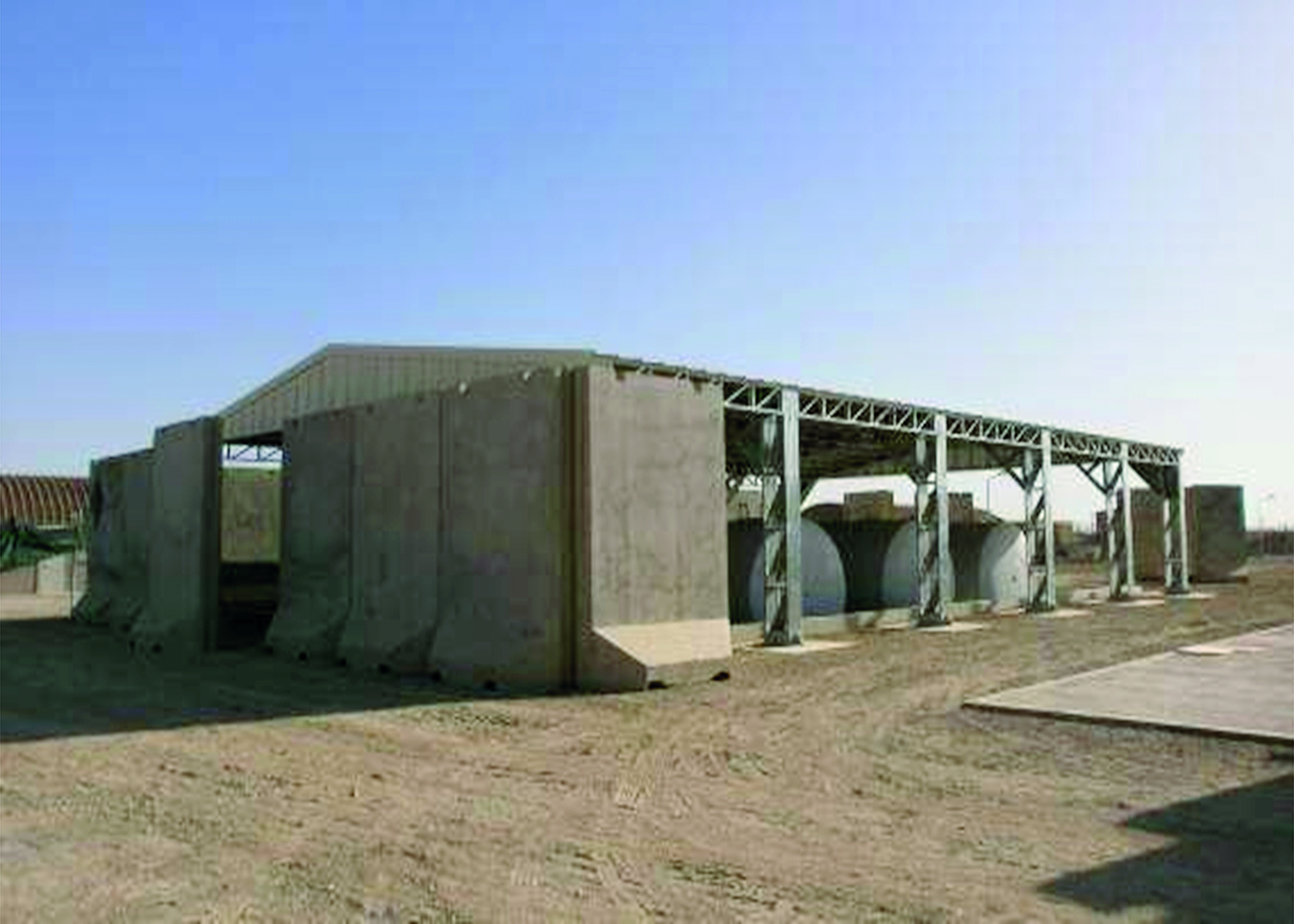 There are many examples of Kepi delivering part of a project as a sub-contractor, either working on their own bespoke area or working in collaboration on a part of the construction and build. In this particular case Kepi were working with CADG as a sub-contractor tasked with supplying the building that housed a number of fuel storage tanks and their ancillary equipment. The location was Camp Shorabak in Helmand, Afghanistan and the project was part of the US Reconstruction Project in the Province. 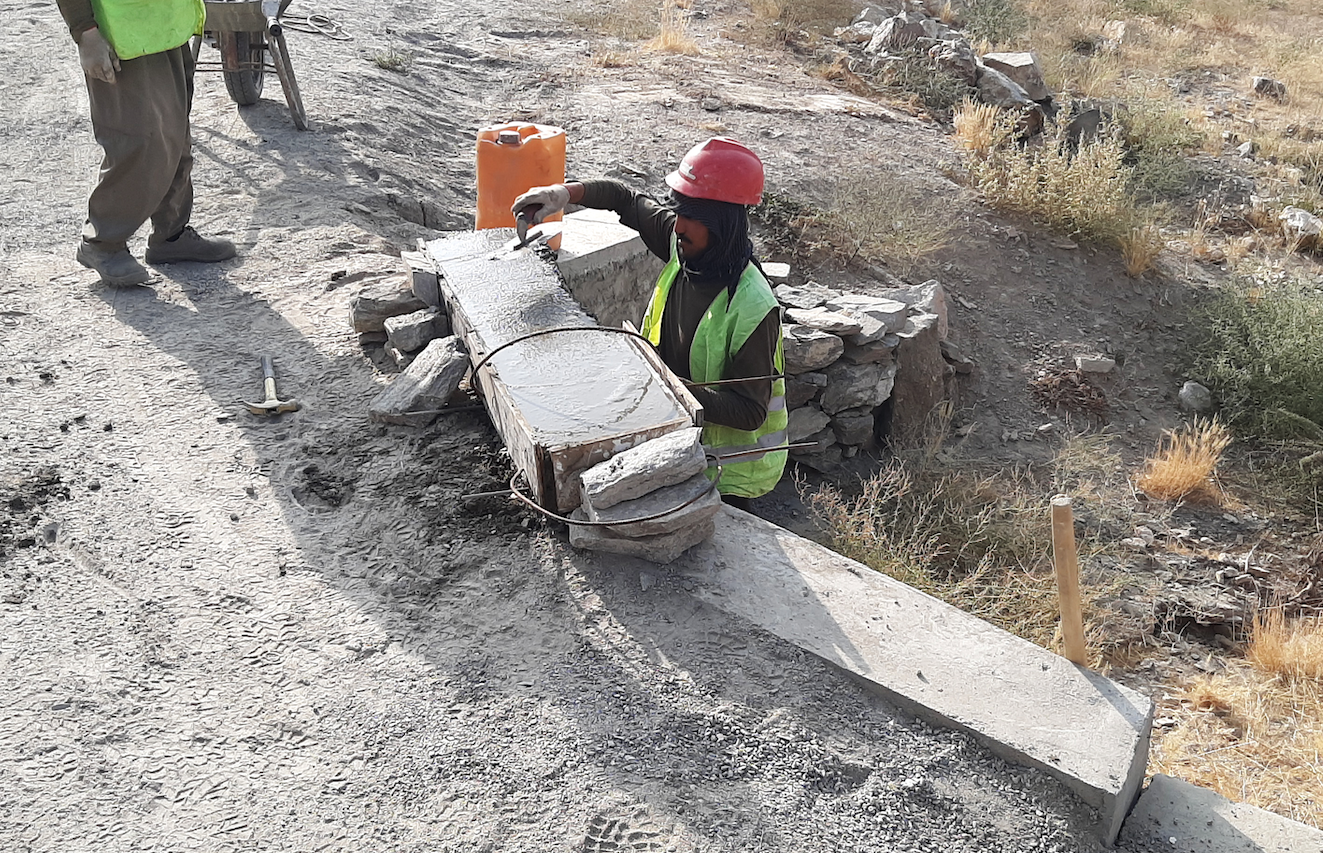 Kepi deliver major infrastructure projects in the conflict zone of Afghanistan, mainly for the various international defence forces. These clients require their contractors to carry out their work quickly but to a very high standard so that future maintenance is kept to a minimum. Kepi were happy to take on a road maintenance and upgrade project, with drainage work included, for the Australian Department of Defence in Camp Qargha, Kabul. 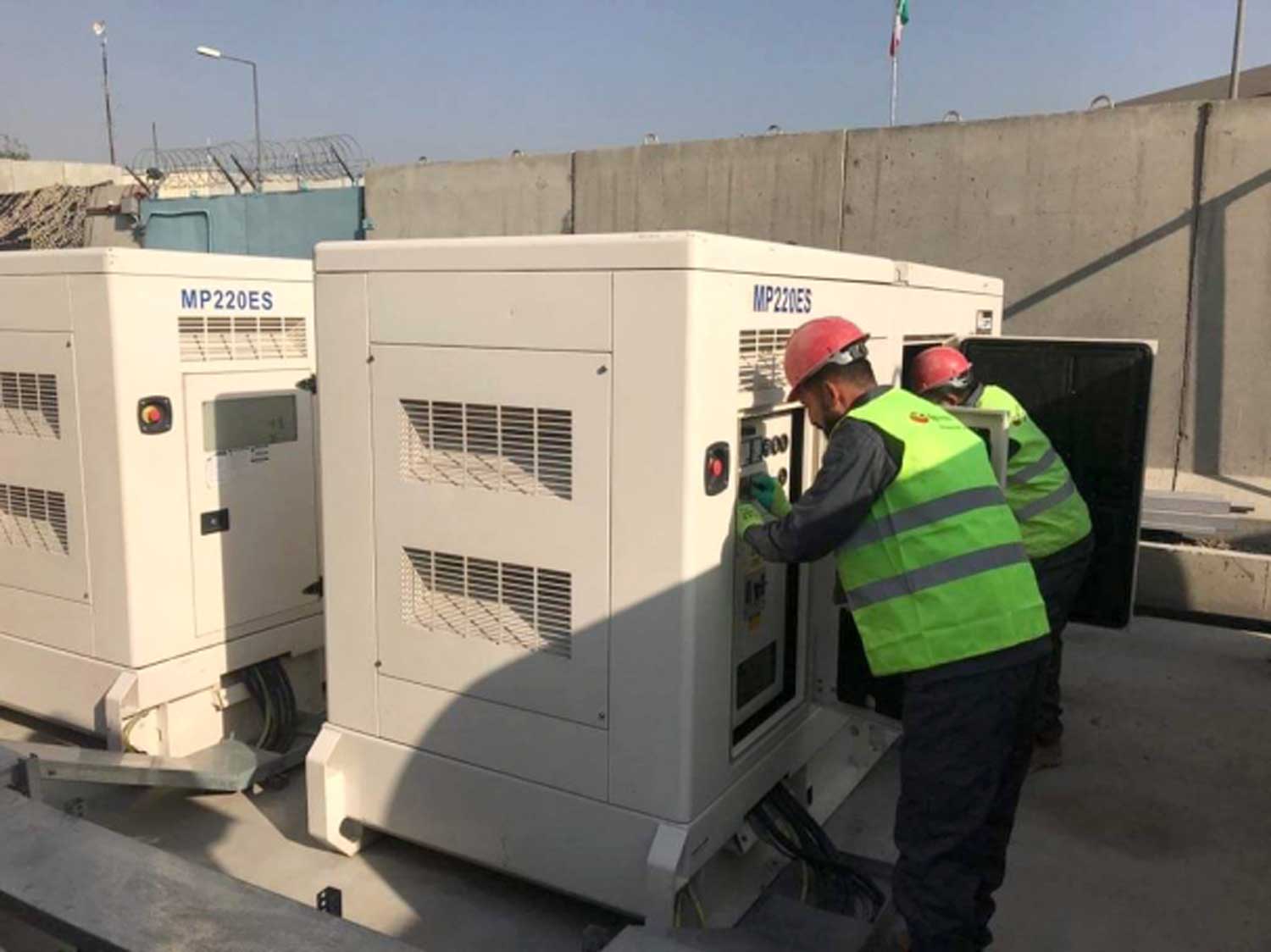 The Australian Defence Force needed a reliable and experienced Facilities management company to run, maintain and operate their diverse range of buildings located across the city of Kabul in Afghanistan. They chose Kepi and whist this was a challenging contract, in a war zone, we have managed their Kabul property portfolio to a very standard.

This project covered a wide range of works including the modification of existing buildings, the construction of new on site facilities, the refurbishment and improvement of site services and infrastructure. The work was located in a war/conflict zone and in a very difficult geographical and cultural environment. This job was completed in Summer 2020